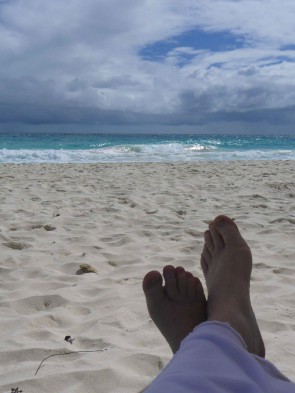 Vacation: the process of vacating. Giving yourself time to let go of daily concerns, allowing some open space while you put your routine aside. Impossible to go to the Caribbean?  Try ‘vacating’ in smaller more regular doses: Go on an […] 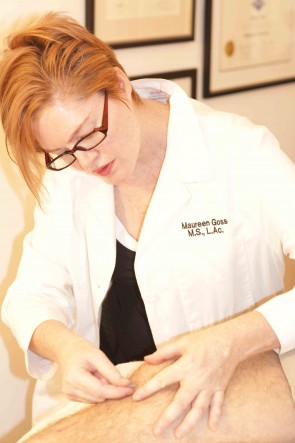 Maureen Goss, M.S. L.Ac,  From October 2009 issue of Westview Mainstream medicine is increasingly recognizing acupuncture as an effective treatment for many disorders including osteoarthritis. According to the largest scientific clinical trial of acupuncture ever conducted, which was published in […]

Article from  January  2009 issue of Westview Magazine On July 26th, 1971 James Reston authored an article in the New York Times that introduced most Americans to acupuncture. He wrote it from his hospital room in Beijing after undergoing an emergency […]

Although acupuncture is thousands of years old, it has only been since the 1970’s that it is gradually entering mainstream medicine in the United States. The World Health Organization (WHO) lists 28 symptoms, conditions and diseases that have shown, through controlled trials, to be effectively treated by acupuncture. As a National Board Certified and NY and CT licensed acupuncturist, I have witnessed this ancient skill and art’s efficacy in treating a wide variety of health issues from pain to irritable bowel syndrome to panic attacks. As demonstrated for the last 5,000 years, acupuncture works.